A couple of years ago, I decided to spend the 31st of December not focusing on all of the things I want to get done in the next 12 months, but on looking back at all of the amazing things I have achieved in the previous 12. No matter where I got on my list of resolutions, staring at a sheet full of incredible things I have done, some of which I never would have imagined…it’s exciting and inspiring. 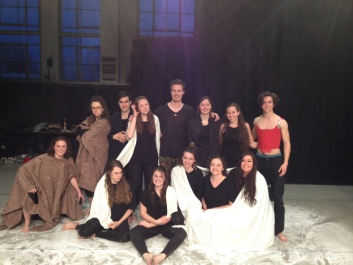 -I spent 3 and a half months living alone in London, during which I saw 30 plays, went to 16 afternoon teas, experienced 10 Day trips and graduated from LAMDA’s Classical Acting Semester Program. This included singing lessons, stage combat, dancing, British accents and a lot of Shakespeare! I started off my year determined to do all of the things that scare me and to be more open to the world and new experiences. I haven’t stopped 😉

-Over 1000 hours spent working on my acting Some of it was classes, including LAMDA, classes with Suzanna LeNir, stage combat with Shawn Baichoo, a Motion Capture Workshop and lots of Audition workshops. 30 days of it were on set, some of it background, but 17 of those days I had a role, with lines and got to live the life 🙂 A very close second to being on set (maybe tied for first?) is being a reader for casting directors. I get to play parts I would never get to play, and work with some incredible actors. I love every minute of it.

-Talk to people. This one would be ridiculous on anybody else’s list, but it is one of the biggest for me. I no longer sit in a corner and listen to the world happening around me. I participate. I introduce myself. I ask questions and share. I invite people to things and sometimes get invited to stuff. This includes talking to people I work with and see all the time, but also strangers and people that could be friends if I simply put myself out there.

-This year I had a combined total of 17 Self-tapes and auditions. I booked some that fell through, or didn’t end up going anywhere, but I am pretty excited that 4 of them were for real Casting Directors. As in people who cast projects for a living.

-2 photoshoots. One was a promotional shoot for The Cohort, the most professional non-union, indie set I have been on. The other was for my friend’s awesome Subway Series, where I got to be Villa-Maria.

-14 networking events, including premieres for Un Jour En Societe and for Keep Calm and Make Art, film festivals, other screenings, Christmas parties and Brunch in the City.

-Went tree trekking zip-lining and rock climbing. It was a kiddie wall, but I was impressed with myself 😉

-Won Nanowrimo in November, as well as the camps in April and July. Also edited some previously written stories, though none to entirely publishable status yet. 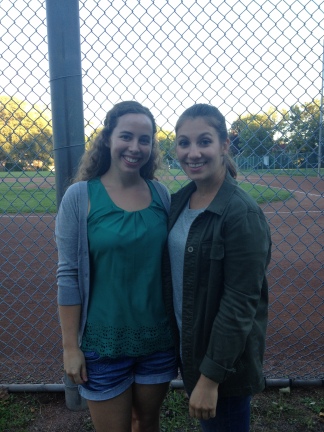 -Filmed a scene that I wrote.

-I was in the staged reading of a play a friend had written. Part of my doing things that scare me includes saying yes or volunteering whenever someone I know is looking for someone to rehearse with, self-tape or anything really.

-Stood up for myself. I am very into Saying Yes to almost everything these days, pushing my boundaries and so on, but as Shonda Rimes says in Year of Yes, I am also into Saying Yes to Saying No. When I know I deserve better than something, or when I am doing something just because I am afraid to say no…I have been learning to say no in those situations, or to ask for what I need.

-Get comfortable with and have fun being seductive. And confident.

-Completed all of my 2016 resolutions, except becoming ACTRA and publishing a book. But I made progress and worked hard on both fronts. Just need to keep working on them until they happen 🙂 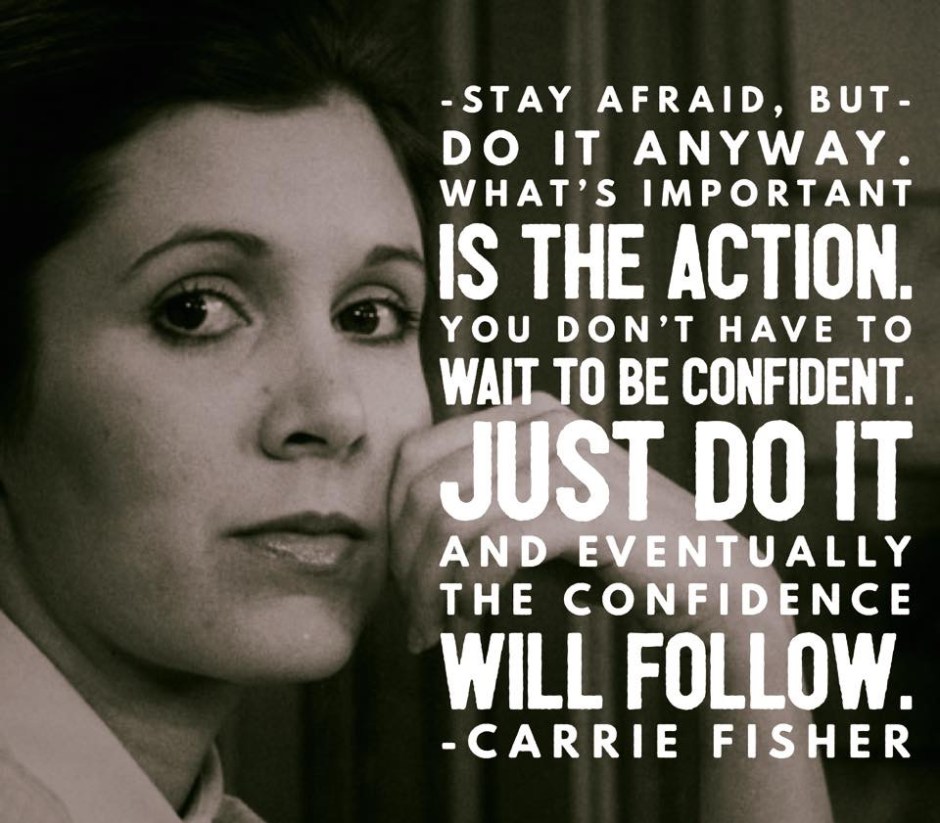 I am on a journey. Pretty close to the beginning of it, so I have an incredibly long way to go. However, I am learning to love the getting there part. And even if I am nowhere near where I want to eventually end up, it was mind-boggling how far I have come. Bring on the challenges and the scary stuff, because

What about you? What have you accomplished this year that you never thought you could do? Are you the same person you were last year? What’s different?