Since we are a year into my 30 by 30 list, I thought I would write a little post to fill you in on how that has been going 🙂

I have knit a baby blanket, and will be starting a new one tomorrow, as soon as I have bought some more yarn. Now that I know that I can, I definitely want to knit a blanket every time that someone close to me is having a baby. 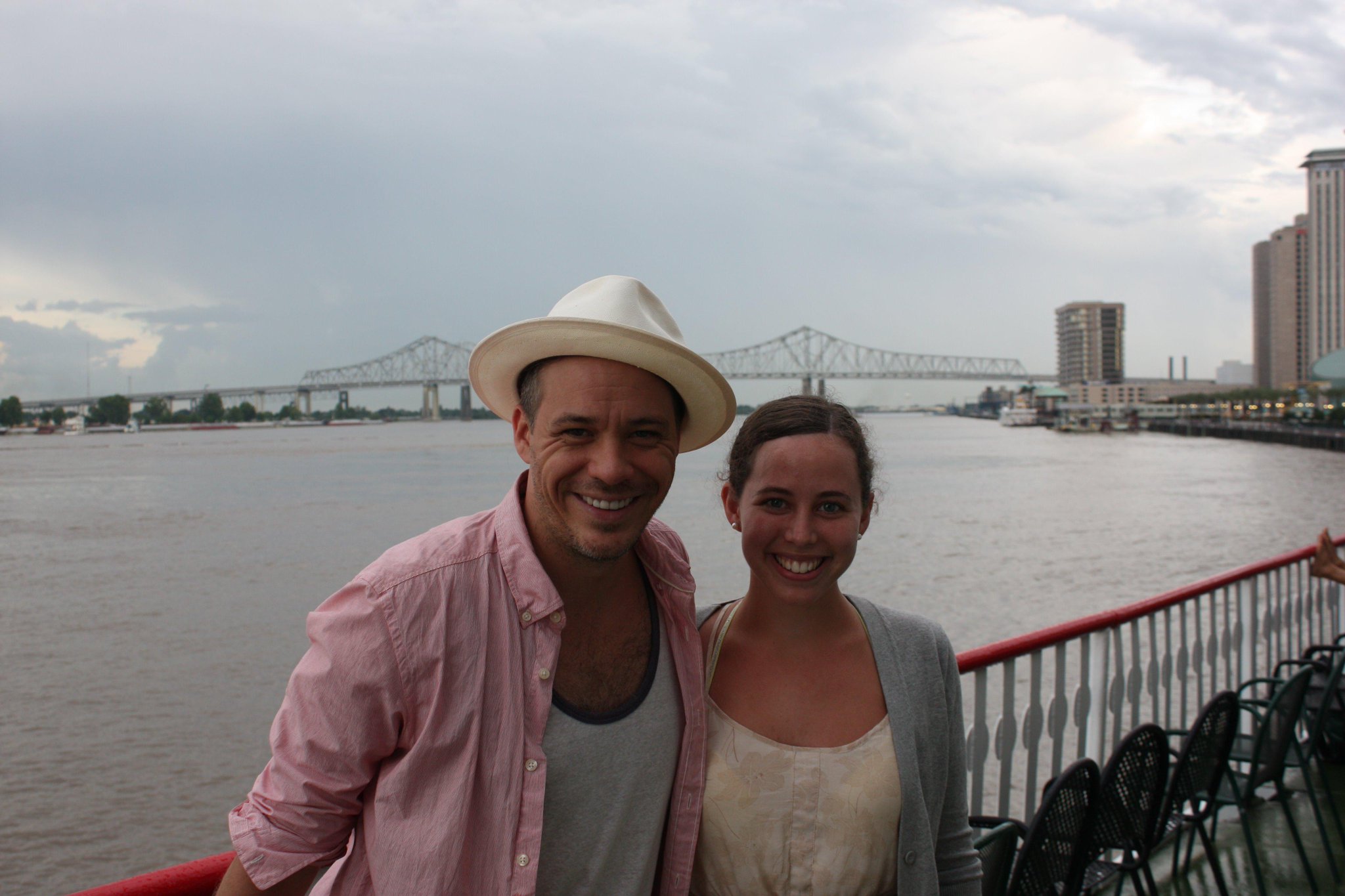 I spent a few really lovely days in New Orleans while on a road trip last Spring with my parents. Really cool to see the city in real life rather than on the screen, and I even got to meet an actor who’s work I admire 🙂
I gave blood! After 7 years of having it as a goal, I finally managed to cross it off 🙂 And I did not die, so I will probably be doing it again 😉
I’m not sure I would exactly call it mastering a British accent, but I did spend a semester working on my Modern RP (Received Pronunciation) in London, and got pretty positive feedback from the teacher. So, something I will definitely keep working on, but no longer embarrassed to use it in public 🙂
To complete my task of 250 books by the time I am 30, I need to read 50 books per year. Although I am only 36 books in, I have started quite a few, and plan on finishing the complete works of Shakespeare within the next few weeks. So I should be getting there…
Visit 5 new places. No new countries, but thanks to my road trip and recent explorations of the United Kingdom, I have now been to Tennessee, Louisiana, Georgia, Edinburgh, Bath, Stonehenge, Wales, Brighton, Dover, Windsor and Oxford. This does not mean that I will no longer be travelling, in fact, I hope to go visit my cousin in New Zealand before my next birthday, but I have still had a pretty busy year 🙂

Conquer 5 fears. Since I am going off of a list that I had already written down, I can’t count the incredibly nerve-wracking singing performance that I did, but I have been in a play, had kissing scenes in front of the cameras, done a project entirely in French, and performed Shakespeare in front of an audience. I would also count our RP afternoon and call it a day, but I think I’ll challenge myself to do it for a part, which is either put on film, or watched by more than just a few teachers and my fellow students. But 4 out of 5 ain’t bad.
So, I still have a lot left to do in the next 4 years, but at the same time, I feel like a lot of them will kind of snowball into each other once I get the ball rolling. And as long as I get about 6 done every year, it will be a success 🙂
What about you? Any bucket lists you’re working on? New Years Resolutions you’re trying to keep going? Let me know in the comments 😉

“Discipline is the bridge between goals and accomplishment.”

Find a Job You LOVE