Sometimes the rejection from the acting industry can really get to you and bring you down, even when you know there can be a million other reasons why you don’t get a part, a lot of which having absolutely nothing to do with you. Still, that can be hard to remember when you are auditioning or sending in self-tapes and offering to work for free and still getting turned down. I am not saying that I am currently letting it get me down, because I am absolutely optimistic about the new self-tape I sent in this weekend, and am working hard on an “I am enough” mindset, but something that really helps with that is people wanting to work with me again. 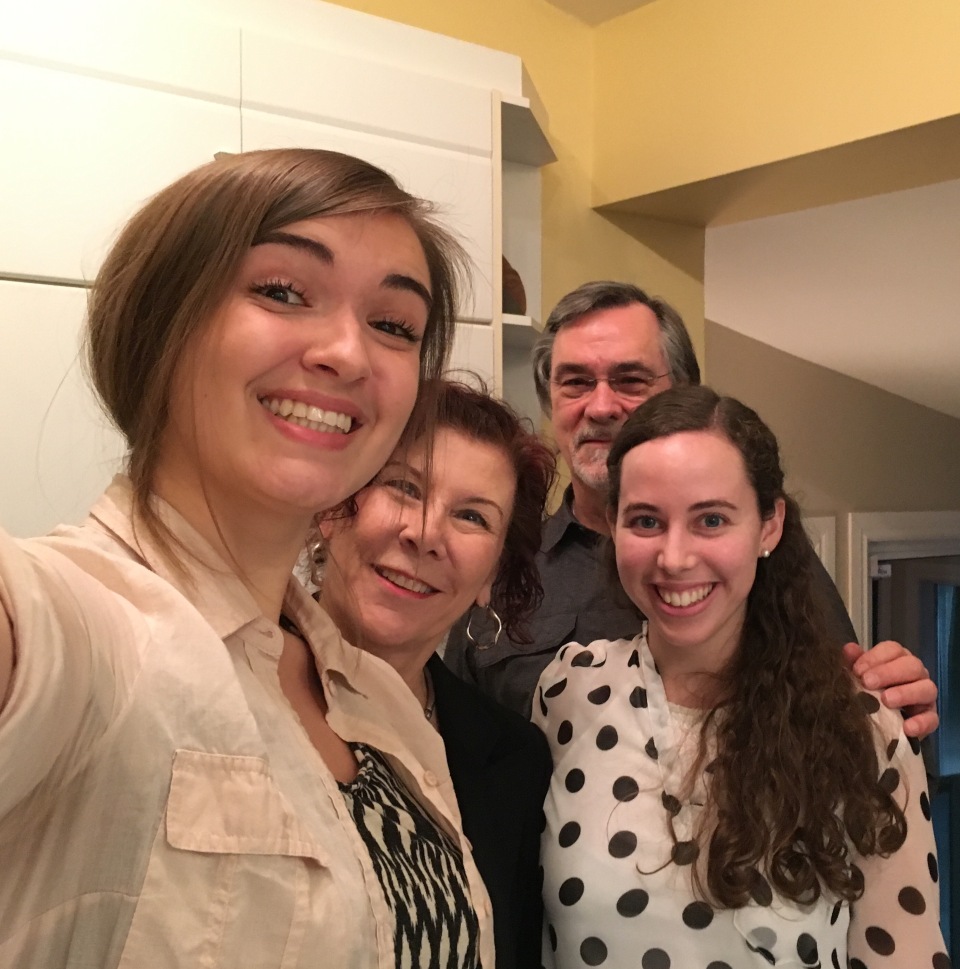 Years ago, I auditioned for a student film and did not get the part. I can’t remember what the reason was, I just know that at the time, I had not developed any kind of a thick skin and I was crushed, assuming that it was a reflection of me and my lacks of skills or experience or all of the above. It turns out that while I had not been right for the part I auditioned for, I had still managed to give a good audition and won the room. Winning the room should always be the goal, more than booking any particular job, because if the casting director likes you, they will keep bringing you back. I know that I won the room because about a year later, I was sent the new script he was working on and told that I could go through it and choose which part I wanted to play, no audition required. At the time, it had terrified me, because I had auditioned for him in English while his new project was in French. I mustn’t have been that terrible, because he again asked me to be a part of a project he was working on, this time a commercial, where I actually got paid, which was wonderful. Not so much the money, but for being recognized as an actress with some kind of skill set who deserves compensation rather than working for copy-credit-meals. Not that I don’t absolutely love the passion projects I get to be a part of and collaborate on, but this is very nice too. We filmed in a house, I got a fake family for a few hours and was leaving with a smile on my face even before I remembered that this was one of those rare paying jobs

As for the weekend, other than working on a self tape, I ended up just spending a lot of time with family. My mom recently got very interested in watching old home videos, so we did a lot of that. There are hundreds of moments that I would give a lot to go back to, usually because of the people on the screen who aren’t here anymore, or who are far away, but every once in a while it would be to do things differently. This goes for ratting out my brother or saying mean things, but also because watching the videos, you can see the transition from confident, bubbly, fearless children into the adults we are today. Not to say that they are two extremes, but as the kids on the screen get older, they go from performing for the camera without a care in the world, to being hesitant and self-conscious, to sitting quietly in the background while others enjoy the spotlight. Not all of this is bad, and it would be a weird world if we were all still fighting to be front and center on the screen at every occasion, but I think we can all take a note from the completely unapologetic kids who absolutely believed it when their parents told them they were smart, beautiful, kind, strong and perfect in every way. Or at least I can. I remember the shy girl I was, because I can relate to her really easily, but I forget the me from way back when I first got into acting. At some point, going on stage became the way I could let my fears go and be whoever I wanted to be, but back then I was a star on and off the stage, not needing to become someone else to shine.

“Promise me you’ll always remember: you’re braver than you believe, stronger than you may seem and smarter than you think.”