I made a list at the beginning on the year of all of the things I wanted to do. I am going to quickly cover my progress on those items, but I want the majority of this post to be about all of the awesome things I did manage to do, regardless of the list I had set out with.

Film something that I wrote: Although I did write a few scenes and a short that I would like to film, I only got as far as sending the scenes to Carolyne for her opinion. I did, however, do Self-tapes with scenes and monologues I had written for myself. Which, I know is cheating, but still progress.

Become a member of ACTRA: The project was postponed, yet again, which is what pushed me to go to London instead of waiting for stuff to happen here 😉

Get an Agent: I submitted my materials to a few agents, but although I am getting new credits, none of them are ACTRA. Still, this is not an excuse, but I am working on it. 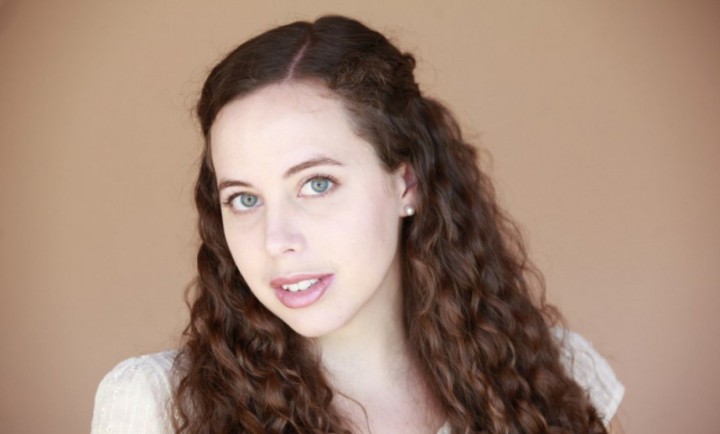 NANOWRIMO 2015: Not only did I do Nanowrimo in November, I also won both camps in April and July 🙂

Edit and submit the book I wrote for NANOWRIMO 2014: I edited it, but my second draft was not ready to be published. I am going to keep working on it. And others. Until I get there 😉

Be able to jog 10km: This is maybe my proudest accomplishment this year, because I really didn’t think I would be able to do it. I am far from the fastest and wouldn’t want to do it regularly, but I did jog 11.6 km without stopping once 🙂

Go to an industry/networking event every month: I didn’t exactly do one a month, but I did go to at least 12 networking events. Some took a little convincing to get there, but all of them turned out to be pretty fun 🙂

Audition for an established Casting Director: Didn’t get to cross this one off yet, but I did have auditions with Casting Directors present. They were student projects, but everyone has to start out somewhere 😉

Spend some time outside my comfort zone: So much time! But, this also means that a lot of the things that were really scary to me are not quite so terrifying to me anymore. I think what really helped more than anything was reading Lean In. Seeing it as one thing that makes me nervous, rather than scares me, made it seem like I could accomplish it. When faced with something that I would rather not do (out of fear, not because it was actually something I shouldn’t be doing), I took a deep breath and went for it!

Something I started a few years ago, which I really enjoy now, is to go over my year and make a list of everything I have accomplished. It’s easy to get stuck on all of the things you didn’t do, but it’s really nice to look back and see that you accomplished so much more than you give yourself credit for.

-Acted with the Becket Players

-Had a screening for The Dark Shack in Quebec

-Had an agent meeting in Toronto

-Self Tape Challenge, and helping friends with Self Tapes

-Got a Writing Credit on imdb

-Traveled to all kinds of new places

-Auditioned for a part and got that part

-Learnt to say no and stand up for myself. At least sometimes.

-Had an onscreen kissing scene

-Applied, was accepted and now going to the London Academy of Music and Dramatic Arts

“It’s not the one thing you do, it’s all the things you do.”