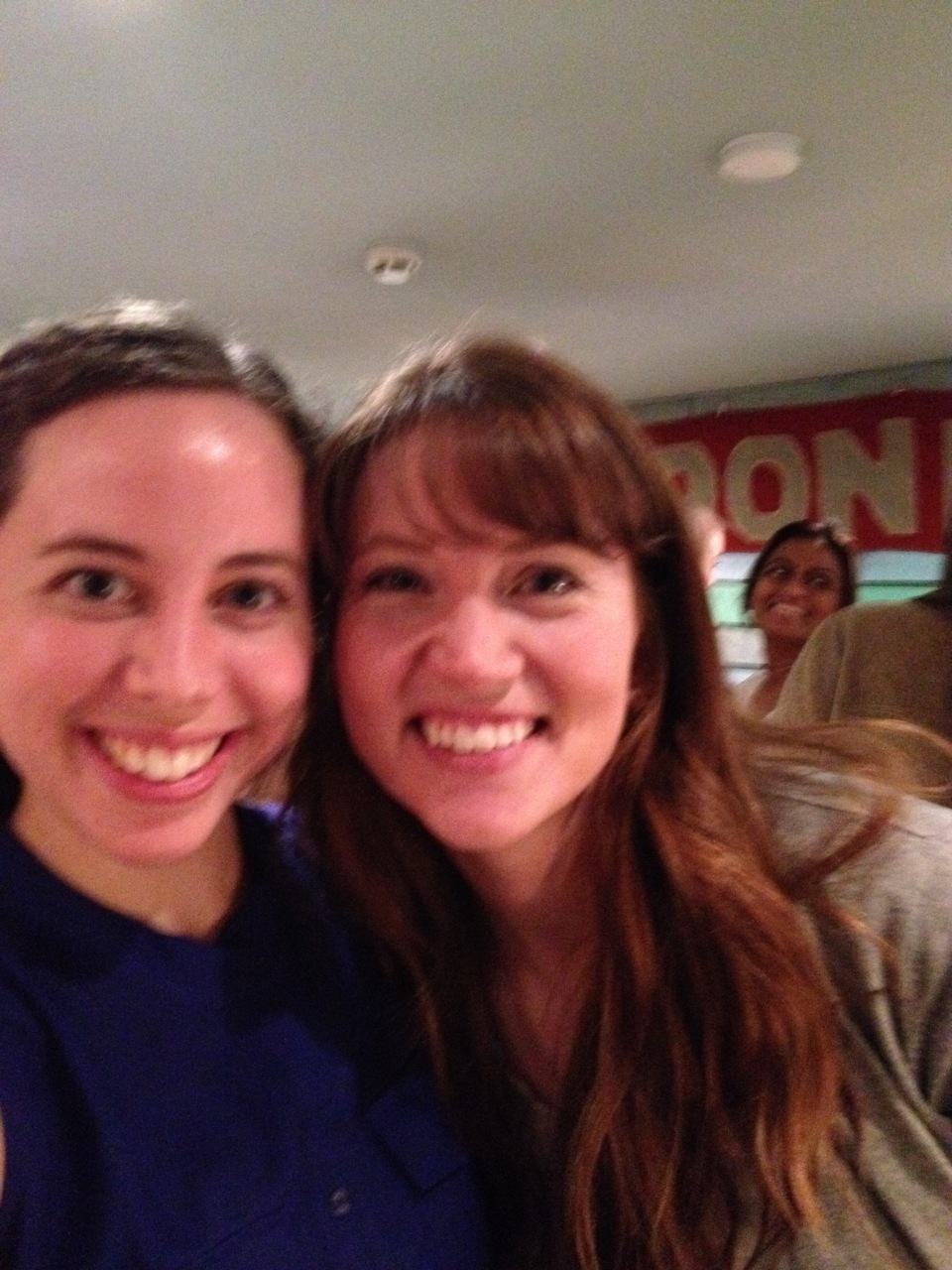 On Thursday, there was a blogger’s meetup. You see, before coming to London for a semester, I searched for as many blogs about living in London that I could find, especially from LAMDA students, and North Americans. I also really wanted an idea of lifestyle blogs, for the pictures, recommendations and inspiration for my own blog. It was then that I stumbled upon Aspiring Kennedy. At first, I just read the blogs about places I wanted to go to, but then I read everything. And I was so excited to see that she organizes meetups, but it didn’t seem like they had been happening in a really long time. I was trying to build up the courage to email her and ask about it when she announced a meetup within really easy walking distance from where I’m staying. My nerves throughout the day had me coming up with excuses that I could use to leave early, because I had no idea what I would talk to a bunch of strangers about for 2 hours. Would they all have awesome blogs and judge me when they read mine? A lot of my fears seem so ridiculous in retrospect, but at the time I thought that the worst that could happen was pretty big. As it turns out, some of them had blogs and some of them were just new to London and read her blog like I do. Not only was everyone super nice, but they actually seemed to care about the answer when they asked a question. I have a tendency to put popular people (like actors, bloggers and prom queens) on pedestals, and assume they are above me (which I know is ridiculous) but even Lauren was so welcoming and sweet. I did check my watch a few times in the beginning, but then all of a sudden there was only 10 minutes left and we were still in the middle of our conversation. It was a really lovely evening and I am really happy that I went, and that I spoke up sometimes and wasn’t just a wallflower observing, as I  often tend to be.

On Friday, I went to the LAMDA Improv Semi-finals, which were absolutely hilarious, and I am in awe of all of their singing abilities (as in being able to not only sing opera and other genres, but also making up the entire song on the spot, based on a topic we give them). Then I went to see LAMDA’s Fiddler on the Roof, which also featured some excellent singing. Having actually talked to some of the cast, either at Sleazy or when the Student Union put us in touch with other foreign students, kind of made it even more incredible, to see what they can do, and the difference from who they are offstage. 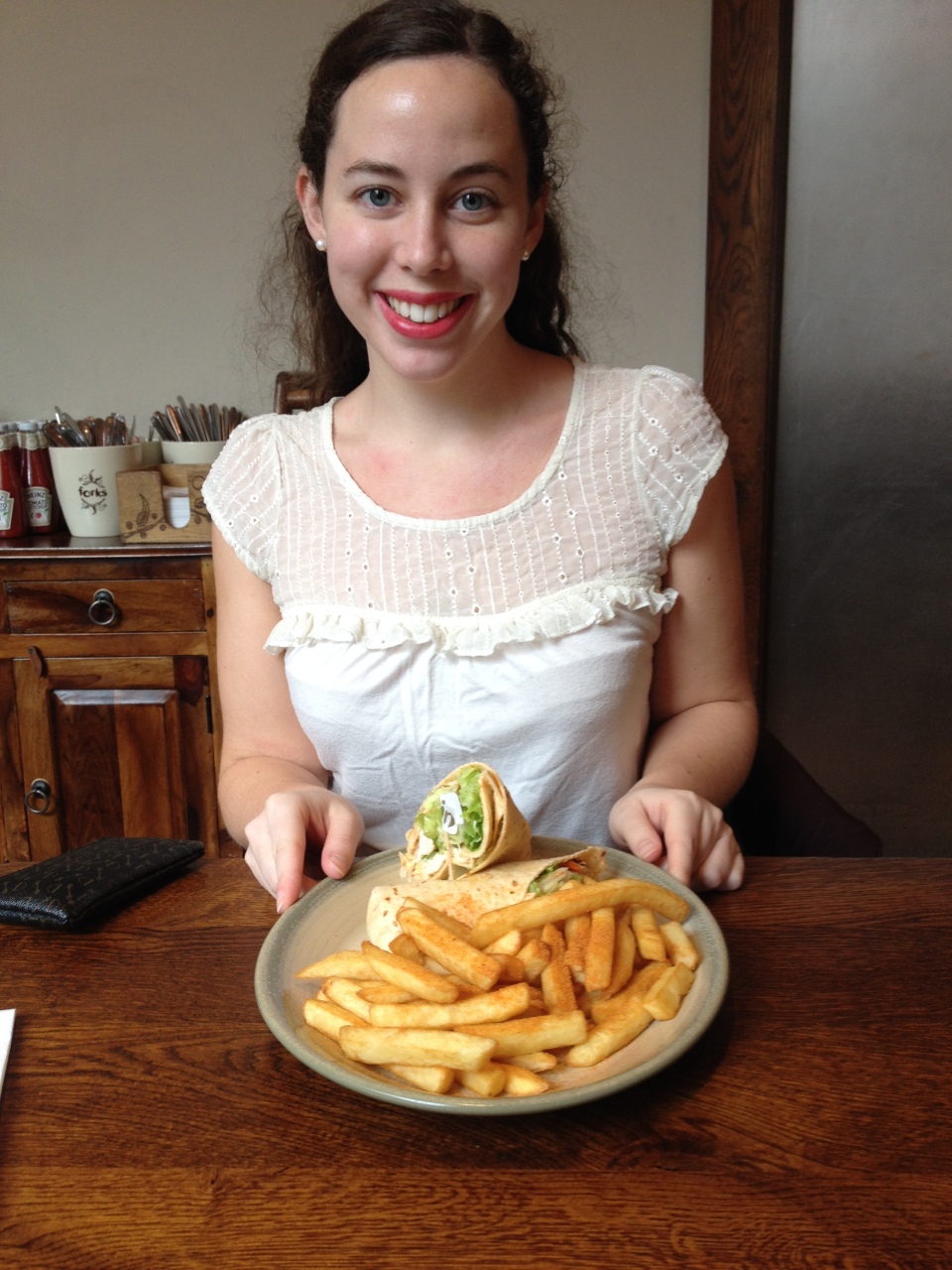 Finally, today I went for lunch with Molly at Nando’s, which is clearly a staple here in London, and then we saw Deadpool. Definitely not a kids’ movie, but I did spend a whole lot of time laughing. It was really interesting how they would break the fourth wall, and also make fun of themselves (either the character, or the actor playing them). I especially enjoyed the opening credits 😉

“The one thing that you have that nobody else has is you. Your voice, your mind, your story, your vision. So write and draw and build and play and dance and live as only you can.”