On Friday Night, I attended my second Female Department Sponsored Event. To celebrate the holidays, they rented out a loft, with a different vendor in every room, treats and drinks to go around, and some Christmas spirit 🙂 The tickets were free, we just had to bring a donation, which I think was an incredible idea. 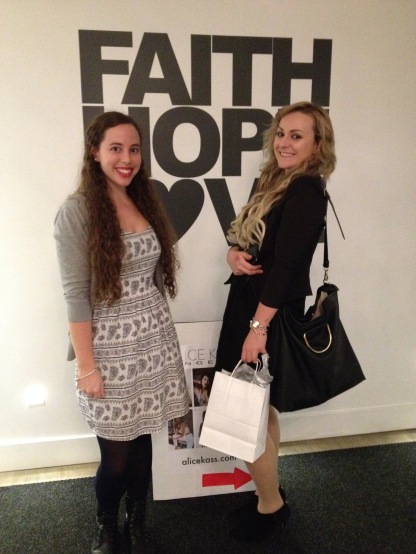 I got there super early because I clearly don’t know how long it takes to walk places. This was slightly awkward, because I just meandered while they finished setting up, but it was also awesome, because I got to actually talk to some of the vendors, had first dibs on everything, and got pictures before all the food was eaten 😉 There were sugar cookies, as well as bacon chocolate chip cookies (which were surprisingly delicious) and tiny shooters of milk from Yes Please! I am not sure who made the other treats, but there were brownies, a cinnamony caramel cake, and salted caramel and chocolate popcorn. Be warned that I am guessing at these flavors, but they were scrumptious. 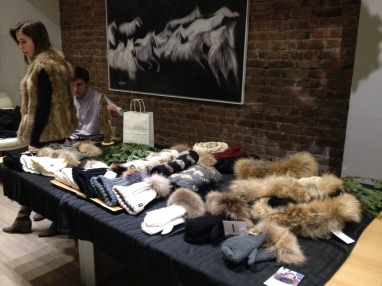 As soon as you walk in, the first thing you see is this winter accessories line. Although I am sure they are super awesome, I didn’t spend that much time there, because if I am in need of a hat, a scarf or anything of the sort, I would head over to Miyuki Crochet 😉

The first bedroom held clothes from Female Department, set out like any girl’s bedroom, especially when trying to figure out what to wear for a night out! 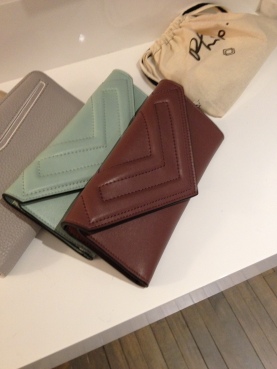 Next came Philo purses, designed here in Montreal, made in China, with a part of the sales going to charities. The girls were super nice and helpful. #BagsThatGiveBack 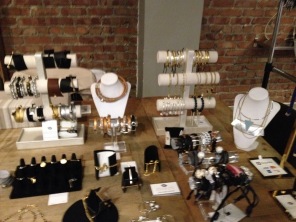 There was also a lingerie room, a super nice and friendly girl selling emoji shirts and beanies, as well as some cool jewelry with things like ‘namaste’, ‘hope’ and ‘strength’ written on it, but my purchases were made at BKind, the natural, vegan bath products/skin care line by the Christmas tree.

Everything is made here in Montreal, with natural products, no water, and she uses them all herself. I wondered what kind of school you go to in order to make that kind of stuff, and it turns out she studied microbiology. Which is not a requirement, but I’m sure it helps. She let me try almost everything, told me the awesome properties of all the ingredients, and I had full intentions of posting pictures of what I bought, but it ended up being a gift, so I let the experts at DakorMtl wrap it instead. 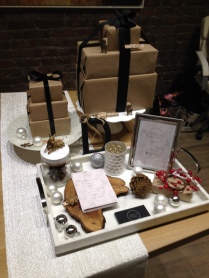 Also, not sure if it was Female Department that put these up, since they usually have awesome quotes strewn around, but there was some pretty inspirational writing on the walls 🙂 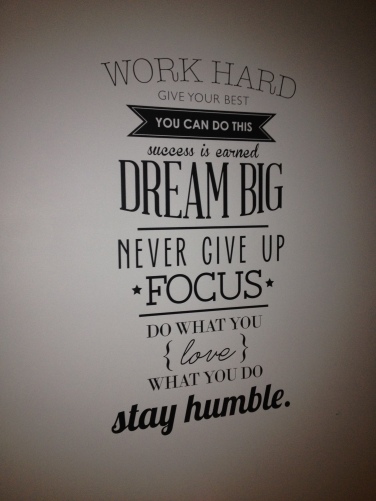 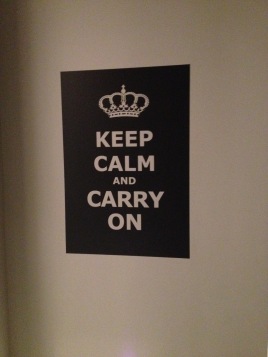 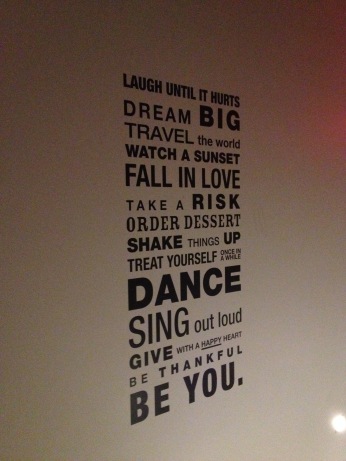 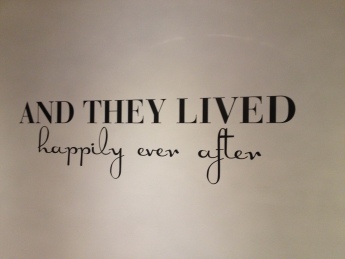