Yesterday I had a very contrasting and interesting day. At my day job, I had to dress in goth and be a whole lot meaner that I tend to be on a regular basis. It still terrifies me and brings me way out of my comfort zone when I do this scenario, but I feel like I am getting better at it. Or worse, depending which side of the table you’re sitting on.

Afterwards, I went to shoot a scene for a student film. I have to admit, I was kind of skeptical. The emails were very professional, but then we were supposed to be filming at a grocery, and the address was for someone’s apartment. My dad had the address in case I got hi-jacked (his words, not mine), but I had nothing to worry about. This was actually the kind of project that restores my faith in non-union/student films. I was received and brought to a room with chairs and a table laden with food. The director came over to discuss what she needed from me in the scene, and they had my outfit waiting. I am pretty sure every single member of the cast and crew came up to thank us for being there, since it was on a volunteer basis. We did have to wait around until the grocery store closed before filming, but I brought some knitting (a new skill I am working on, thanks to my mom) and had some interesting conversations with the background actors.

Once we actually got to set, a cute grocery store the owners were letting us use, I got behind my cash and we did the scene from different vantage points, sometimes focusing on the main characters, other times on me. One thing I loved was that no matter whether any of us were on camera or not, we still did our actions as if we were, so one being filmed wouldn’t have to imagine those details. We wrapped at least an hour before they had expected and I had an absolutely lovely time, with a kind, professional and pleasant staff. I am definitely looking forward to their graduating and I would say yes to working with them again in a heart beat!

Also, on an unrelated note, I could have written an entire post about the Oscars, but I figured those of you who wanted to watch them did, and those who didn’t weren’t really interested in my take on them. However, I feel like I have to point out that whether I agree with the winners or not, the performances were amazing, and not just on the screen. There were some jokes in the opening that while they may seem offensive, were still bringing awareness to an issue that shouldn’t still be around in 2015, and then the acceptance speeches were, for the most part, incredibly touching. But even more than that, a lot of what was said was encouraging change. I thought it was interesting to use the awards show as a platform to bring attention to issues like Alzheimer’s, suicide and equality (in all respects). 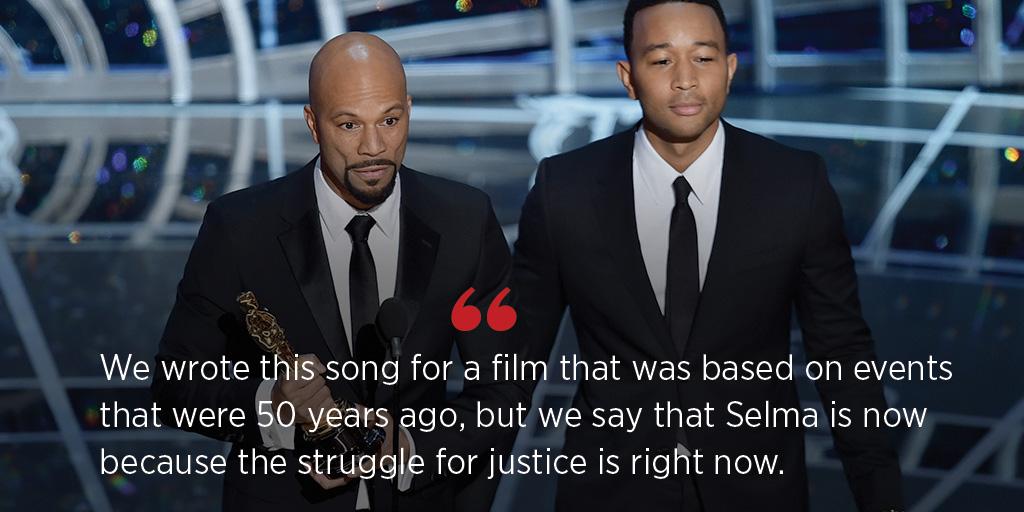