This week I discovered how similar acting and dance are. My acting class last night was interesting, to say the least. I am told that there is something about November that makes the students’ and teacher’s brains try to turn off, which leads to fits of giggles and long conversations about the unreachable ideals of Hollywood. I still find we managed to learn a lot, even when we deviated off topic, and really enjoyed it, but I do love the acting as well. I went in there pretty sure I knew my lines, but focusing on saying them more slowly than on connecting with them. Last week I was told that I speak too fast, which led to me being a lot more in my head this week than in the moment. I think it got better after the first take, when I stopped thinking about going slower, but there’s this one part in the scene where I am supposed to be upset and try to leave, and although I tried to look hurt and then turn away, it still looked like I was leaving because the stage directions told me to, and not because I was really so upset that I couldn’t stay in the room a minute longer. Suzanna told me I had to let my emotions lead to the action, not have the stage directions dictate them. It was unlike any of the classes I’ve had previously with her, and I wish I had known my lines even better, so I wouldn’t have been so much in my head, and flubbed them a few times, but I really feel like I learnt a lot, not just about acting and film etiquette, but also about the people taking this class with me, which I find makes it all the more interesting.

After acting class, I went to my jazz class. It turns out there are only two of us left, so we get a pretty private lesson, and have time to discuss the fact that my knees are retarded, and that I need to kind of push them out to make my legs like a normal person’s. But I was really struck by something the teacher, Rachel, told us when we were doing a little routine that involved a jazz hand (remember Bring It On?) reaching for the sky. Rachel told us to put that hand up and look up as if we were truly reaching for something, like a dream or a wish. It’s a tiny difference in the position, but it changes the emotional tone of the piece. She told us to always let our emotions move us, not to simply do the steps because she told us to. The whole time she was saying this, I was thinking about how Suzanna told me the same thing an hour ago. 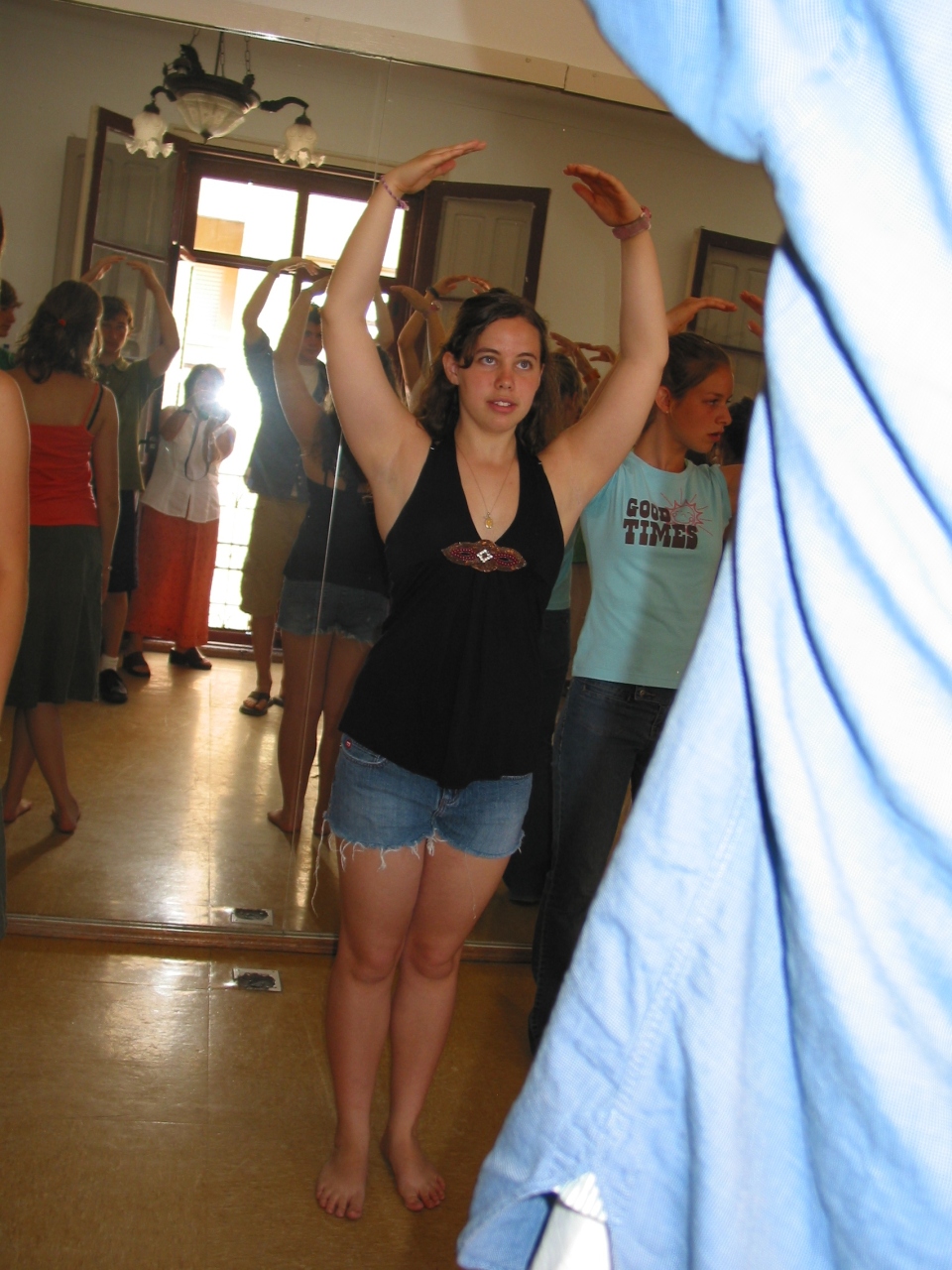 So the universe converged yesterday to make it very clear to me that I have to let my emotions move me.

As far as my list of things to do before I leave goes, I have confirmed my headshot appointment, booked to audit Anthony Meindl on November 27th (so excited!), finished my list of things I need to pack, and finished How to Be A Working Actor, which leaves two acting books left to read (and At Left Brain Turn Right, by Anthony Meidl, which I ordered a few days ago). A recurring theme in the book I finished, as well as in Bonnie Gillespie’s Self-Management for Actors, which I am reading now, is that it is a really good idea to intern for a casting director, or to be a reader for them. SMFA stresses that you shouldn’t market yourself to the CD (Casting Director) as an actor, to be clear that you’re going in to be a reader, and then eventually the fact that you are an actor might come up, but don’t try to get a job from them. This works perfect for me, because I will be an alien and unable to work for them!

SMFA also advises against going to LA during pilot season unless you’re ready for it and have representation and what-not, but since I am not trying to get work, just to improve my acting, I think it will be okay, and maybe I will get a glimpse of the craziness of pilot season, so I will know what to expect when I eventually make that trip.

This weekend I am off to my work’s Christmas Party. I will dance, relax and swim in the pool, but I will also do some reading and prep for LA!